NOW OPEN - 455 Morrison Road in Gahanna! Go UNLIMITED for Only 99¢ Your First Month! 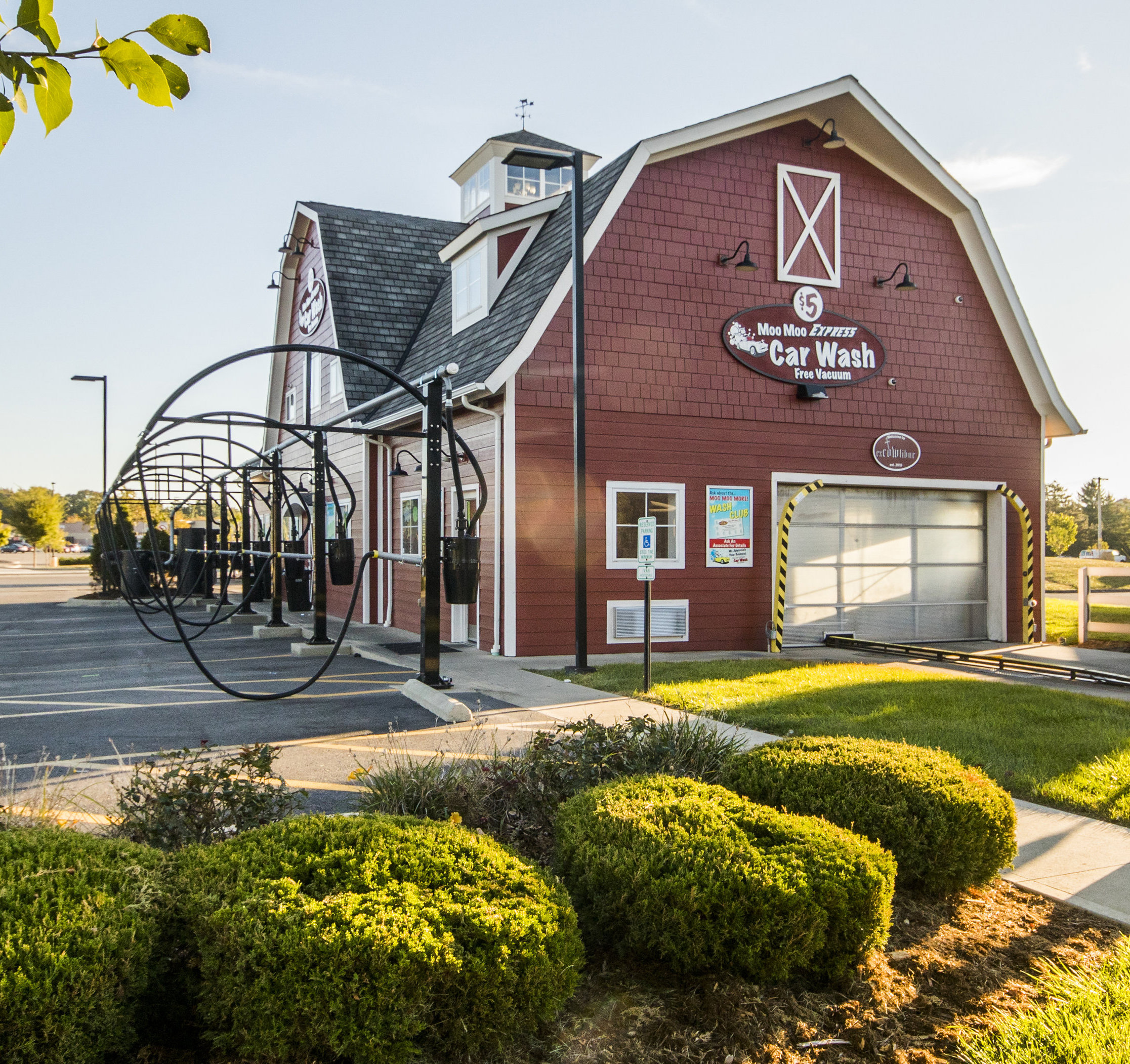 This year, the top five looks a little different because two “new” players have entered the field. In fact, 40 percent of the top 10 are new to the rankings, whether because they rose in rank or were newly added. Of further note is the fact that there are 183 more locations in just the top 10 compared to last year’s list (from 575 to 758) — a 32 percent increase.

First place still belongs to Mister Car Wash, which gained 72 new locations since the release of the 2016 Top 50 list and showed the largest growth.

Third place also sees an old name in a new spot. Shortly after PC&D released the Top 50 list last year, Zips Car Wash acquired Boomerang Carwash in a deal that “represents the largest single-company acquisition in the history of the carwash industry,” according to a press release at the time of the acquisition. (Not even 11 months later, ICWG eclipsed this mark with its Goo-Goo acquisition.) Zips Car Wash, which was ranked ninth last year with 23 locations, immediately jumped up to third place with 57 locations. Since then, the chain has conducted a steady series of acquisitions, gaining 71 new locations overall.