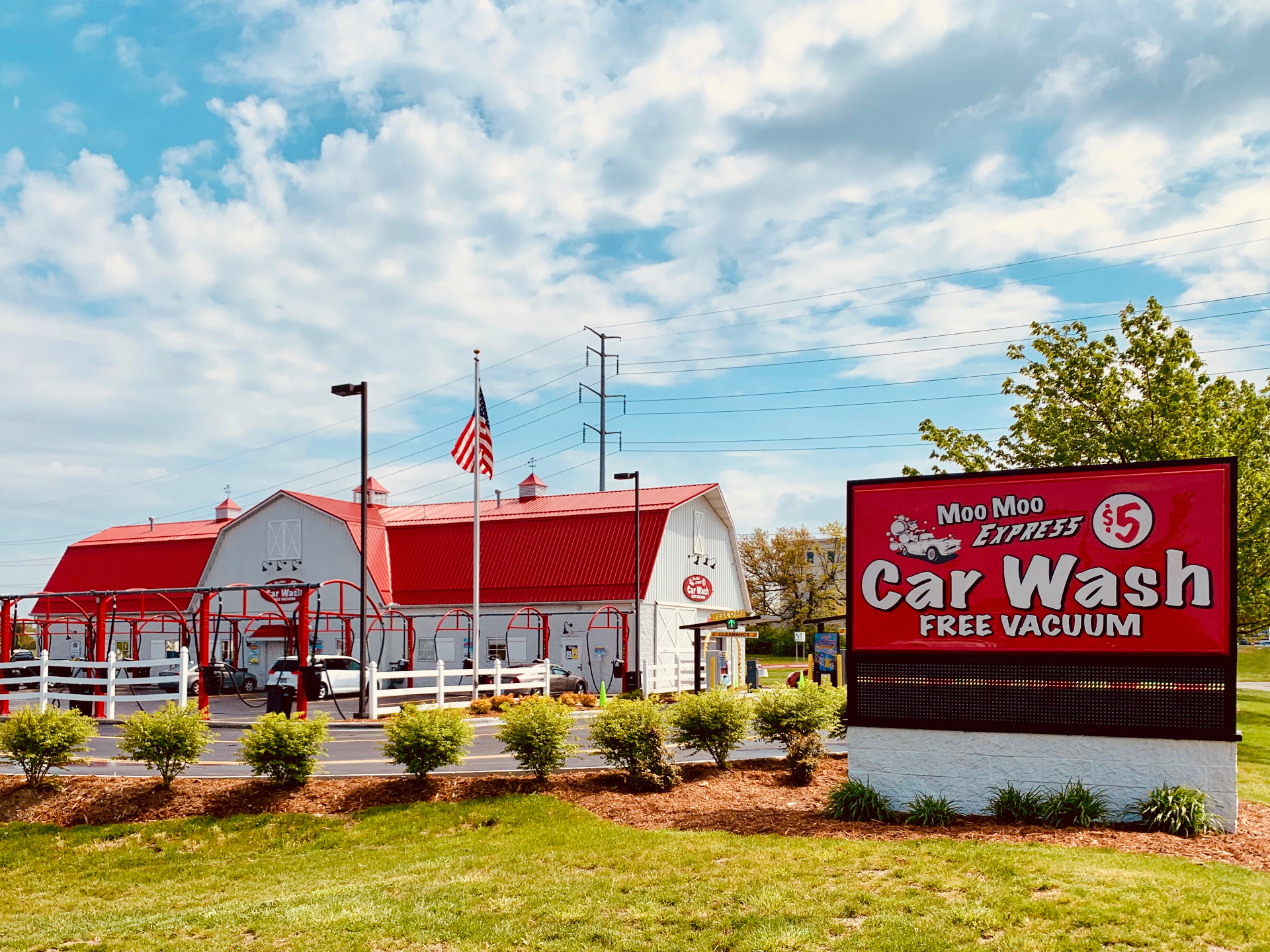 A New York-based private equity firm is investing in a Central Ohio business but it isn’t a life-altering app or a revolutionary bit of technology.

“The high quality wash, customer and employee-driven business model and the management team were differentiators for us,” Wildcat Capital Principal Drew Tarlow said in an email. “John, Dan, and Jeff have been great leaders in making Moo Moo and Flying Ace a leading product for customers.”

That pace of two or three units a year is going to jump to as many as nine in the next 12 months with at least three more in Central Ohio and three more in Dayton in addition to new markets.

“I considered doubling our debt and taking on more risk, which we could have done,” Roush said.

A consultant he works with who also had been talking with Wildcat Capital connected the two parties. Talks began in December.

The private equity investment into the car wash world isn’t a rarity in the industry.

“We have spent the past year getting to know the car wash sector and meeting many of the teams and operators,” Tarlow wrote. “The advent of the express wash model has helped simplify operations, making it easier to achieve scale while maintaining quality operations.”

Roush also said the industry is “super fragmented.” The largest U.S. operator is Tucson, Arizona-based Mister Car Wash and it only has 225 sites. He said he believes Moo Moo and Flying Ace combined are in the top 20 in the U.S. with just 16 units.

“As crazy as that sounds,” he said.

While private equity firms are shopping for scalable models, Roush said he wanted a partner that didn’t want to take over the controls.

“Wildcat wants growth. They want to take it to the next level,” he said. “But they’re not operators. We get good margins on good sites. We sweat every detail. We have good, condensed operations. No one is an island. They see our brand strength and see the big potential.”

The company has 185 employees across the two brands.

Wildcat Capital was started in 2011 by Len Potter and David Bonderman, a co-founding partner of TPG Capital, a San Francisco-based firm with investments in everything from J. Crew to AirBnB to Petco. Wildcat Capital manages $2.5 billion in assets, according to this interview with Axial this year. Its investments include Hubble Contacts, a direct-to-consumer contact lens company. It exited from Kite Pharmaceuticals last year.